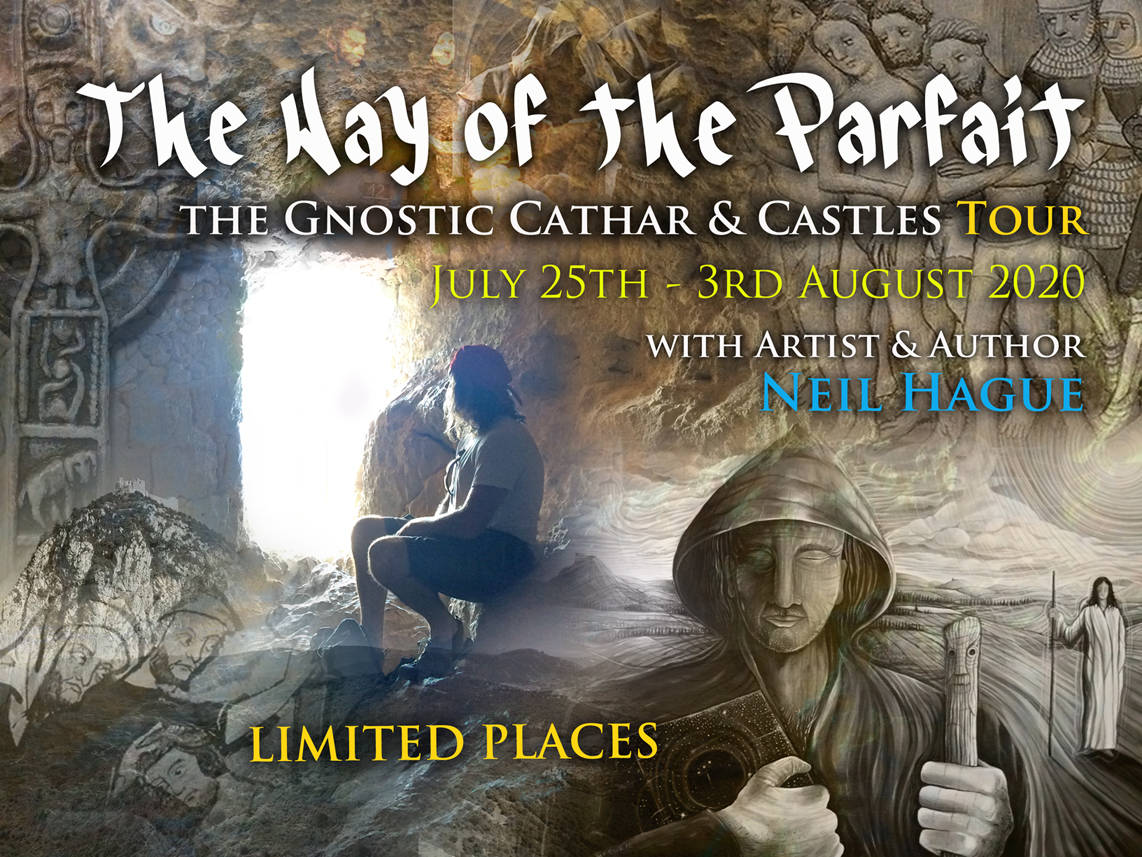 Over twenty years ago I was taken to a region of France that would have a profound effect on my life. It is a place that touched my soul deeply and reconnected my spirit to ‘something’ beyond what we call everyday life – that ‘something’, was the deeper ‘mysteries’ connected to a group called the Cathars.

In the land between the Mediterranean, and the hills and plains of the department of the Aude Valley, in what was up until recently, called, languedoc-roussillon, is one of the most ‘enigmatic’ locations on Earth. It is a location steeped in mystery, beauty and a history unlike any other.

A Brief History
Over Eight hundred years ago, the Occitanie region was the back-drop for an epic and devastating period in French history. If ever turned into a movie, it would be a ‘film épique’. Its narrative would be ‘deep and very telling’ with a storyline covering the plight of the people of this region, but also the plight of humanity as a whole.

Through what became known as the Albigensian crusade (a war lasting over 20 years), the devastation of the ‘Cathars’, the rise of the Dominican Order and the Medieval Inquisition came to be. The targeting of the Cathars or ‘Cathari’ (which means ‘pure’ in Greek), by the Third Lateran Council of 1179, and the Vatican (along with the King of France), was ultimately for their land and ‘treasures’. Branding those of the cathar faith as ‘wandering heretics’ was only one aspect to this turbulent period in history. The ultimate price was the ‘removal’ of the cathar priests, the ‘good men and women’ (Bons Hommes and Bonnes Femmes), called the ‘Parfait’ (or perfecti) by the people. The ‘Parfait’ were said to display real sanctity, humility and asceticism for those that heard them preach about the ‘Light of the World’. A people and ‘knowledge’ that have inspired my art and ideas over the years (see image below).

Who were the Parfait?

Who fought to protect them?

What did they really believe?

Are they still here in the ‘spirit’ of those who have connected with their call for ‘home’?

All these questions, and much more besides, are illustrated through Neil’s unique perspective as he ‘story tells’ and guides you through the ancient lands once walked by the Cathar Parfait.

The ‘Way of the Parfait Cathar Tour’ will be a ‘unique experience’ for those joining this exclusive eight-day trip across some of the most important and amazing sites in the L’Aude Valley. Places will be limited!

We will visit seven cathar castles, once occupied by the Knights Templar and the Black Brotherhood, all of which are perched high upon foothills of the Pyrénées.

Neil offers a personal insight, knowledge of the history from the time of the Cathar, as well as the deeper spiritual practices and beliefs of the Parfait. We will walk a small part of the ‘Sentier Cathar’ (cathar trail), through ancient forests and into the castle grounds of places such as Puirvert, Puilauern and Chatêau Montségur. The latter being the site of the final tragic massacre hundreds of cathars marched singing into the flames of their enemies.

We will also visit Rennes-le-Château, whose intriguing story inspired a BBC documentary series, the world best seller ‘Holy Blood, Holy Grail’ and the international block-buster novel and Hollywood movie, ‘The Da Vinci Code’.  We will also visit the village of Bugarach, nestled below the mysterious ‘Pic de Bugarach’ (the highest summit in the Corbies mountains), as Neil talks about his personal dreams and visions, when he trekked across the Cathar routes over the years. 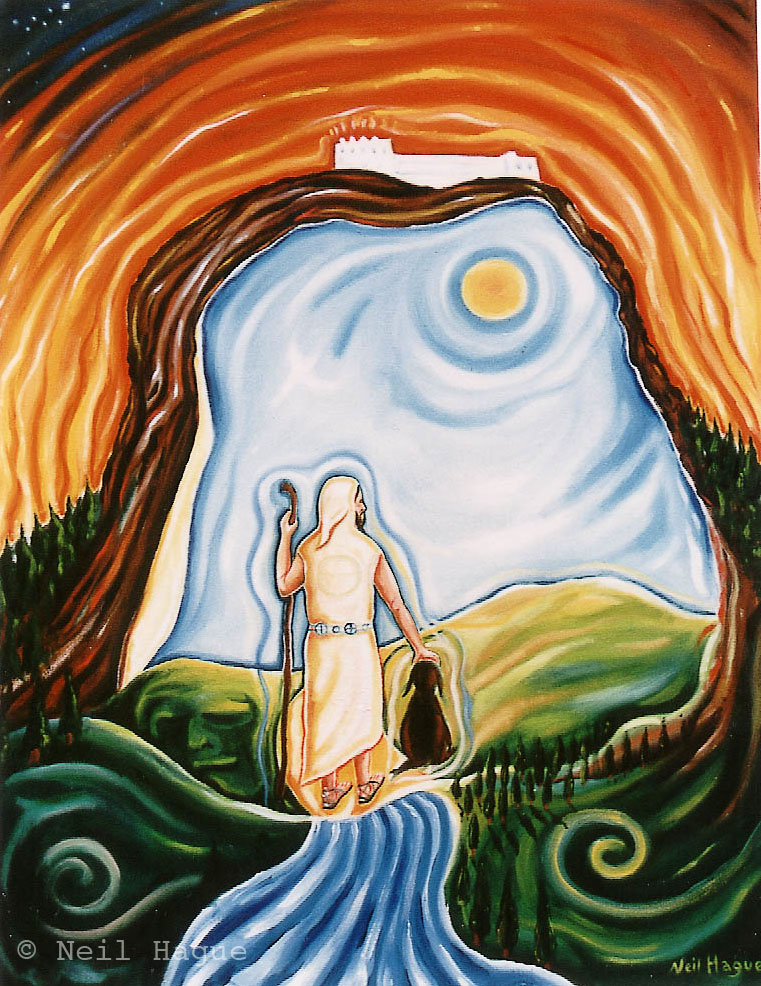